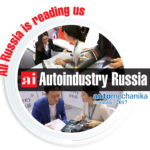 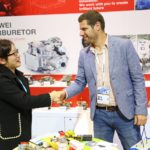 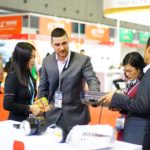 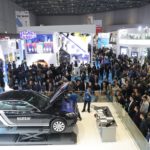 In a few years the Russian language became one of the most popular at the exhibition Automechanika Shanghai. Russians made up the third largest foreign delegation visitors in 2017 and the participants from our country contributed to the expansion of worldwide product line.

Placing information about your exhibition or event in magazine AUTOINDUSTRY RUSSIA gives you a real chance to attract more visitors and exhibitors from Russia. 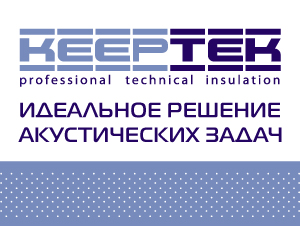 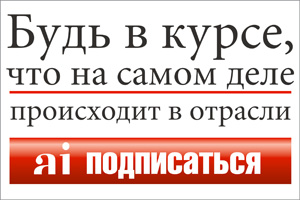